Are you ready for 3D Printed Aircraft Engines? 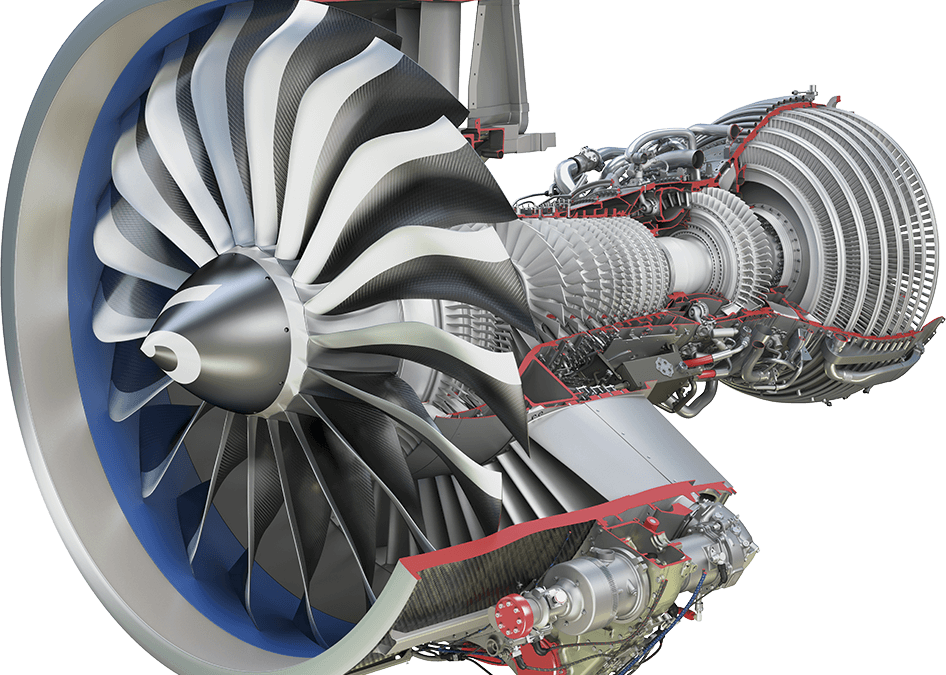 They call it ‘The bestselling aircraft engine General Electric ever conceived‘. It doesn’t enter production until later this year, and it’s already got 8 000 orders valued at $80 billion. Not too shabby, right?

One of it’s stand out features is the 3D printing (otherwise known as additive manufacturing):

Every Leap engine contains 19 nozzles, each of which has to withstand temperatures up to 1,650 degrees Celsius. And where 20 separate parts were once machined together to construct the nozzle’s interior passageways, there is now only one piece built up by a layering of powdered metals melted and fused together through a direct metal laser melting, or DMLM, process–making each nozzle five times stronger than those made through milling, welding, and other subtractive manufacturing processes.

GE are suggesting that by 2020 they’ll be 3D printing (additive manufacturing) well in excess of 100 000 parts for their aircraft engines. 3D printing has massive advantages over conventional production processes.

Not to mention having the ability to test a design, fail quickly, and re-test a new design quickly. “You can iterate quickly, find out what’s working and not working, change designs, and you can do that many more times than what traditional technologies would allow people to do in the past,” says Morris, who says it took about 50 different iterations to finally have a working Leap engine fuel nozzle design.

I’m not certain we fully appreciate just what an impact 3D printing will have in our world? It’s far more extensive than we currently imagine. The world will be completely reconfigured (re-printed) through this technology during the next few years.