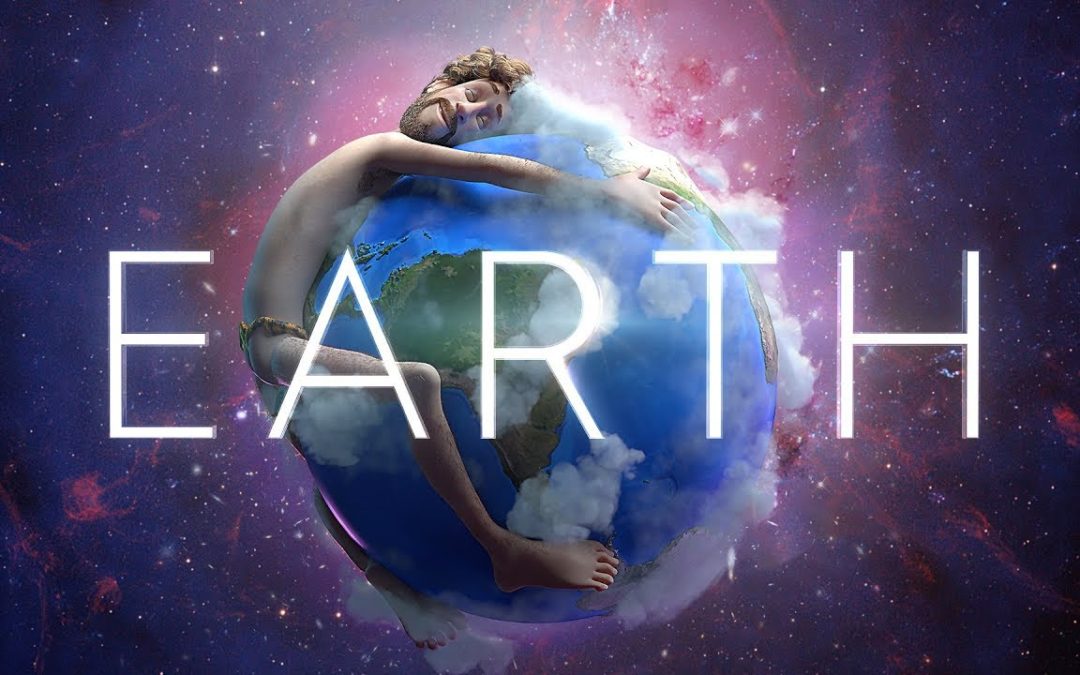 We know that human beings have been unsustainably destroying the planet for a long long time now. It’s not like the new millenium suddenly brought new data to the table. You can go back at least a few hundred years to find commentators describing our disgusting approach to the planet.

My own personal awareness was awakened through music. Specifically, ‘The Last Resort‘ by The Eagles, and then ‘Big Yellow Taxi’ by Joni Mitchell released in 1970. Bob Dylan did a version in 1973, Amy Grant in 1994, and then the one I grew to love by Counting Crows in 2002.

And while the words of both of those songs are very hard hitting, they’re largely socially palatable (perhaps during their time it was different?). I’m certain there were some that may have not agreed with the lyrics, but there wasn’t anything to cause you to stop and pay attention if the song had been playing while you were doing your weekly grocery shopping.

Enter Lil Dicky and ‘Earth’. Released on April 19, 2019, three days prior to Earth Day (all proceeds from the song will apparently be donated to different environmental charities in collaboration with the Leonardo DiCaprio Foundation).

The music video is embedded below, and if you haven’t heard / watched the full version, you’re in for a treat.

It’s everything an Earth Song has never ever been before. Highly entertaining. Engaging. Arresting. Non-Child-Friendly language. Amusing. Clever. Cute. Cheesy. Inaccurate. In fact, it’s the Earth Song you’d expect a guy called Lil Dicky to write. And yet, somewhere in there is a truck load of genius.

Who’s it aimed at?

When I first heard the song I shared it within my own network, asking for opinion on what age group people thought it was targeted at? I can’t imagine anyone over 25 listening to it a second time, and surely any half alert parent isn’t going to be happy with their younger children watching or listening? (my network felt the same).

And boom. There’s Lil Dicky’s genius or blind luck. The sweet spot. Teenagers love it. My 16 year old knows every line by heart, and my 19 year old has watched the video more times than she can count. I hear the song at least twice each day in my home. Heck, I even caught myself singing along the other day.

Well done and good luck to Lil Dicky. I hope he gets the credit he deserves, and more than that, I hope the planet benefits from a catchy tune, some clever lyrics, brilliant collaboration, and a generation that’s tuned in to a message the entire world needs to hear.