One Trillion Nanobots Injected Into You To Perform Cellular Surgery 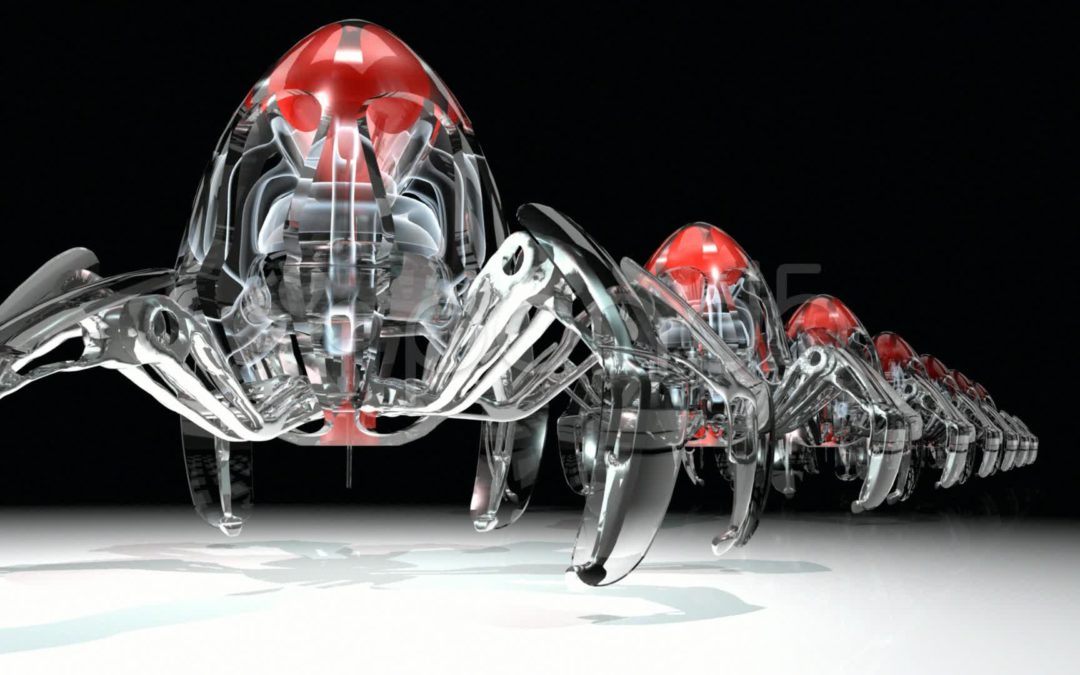 South African, Ian Goldin, spoke in 2009 about invisible capacity in our bodies and brains (see his definitely worth watching video at the end of this post). I’ve always understood that to mean that one day we will have nanobots injected into our bodies and / or brain to both heal us (bodies) and make us super intelligent (brains).

Well that crazy, far-fetched, sci-fi 2009 prediction, becomes a reality this year. According to Next Big Future a human patient with late stage leukemia, expected to die in July / August 2015, will be given DNA nanobot treatment. The expectation is that within one month, based on animal trials, the cancer will be removed.

The person behind this is Professor Ido Bachelet….