A Fun Look At How Very Quickly Our World Has Changed 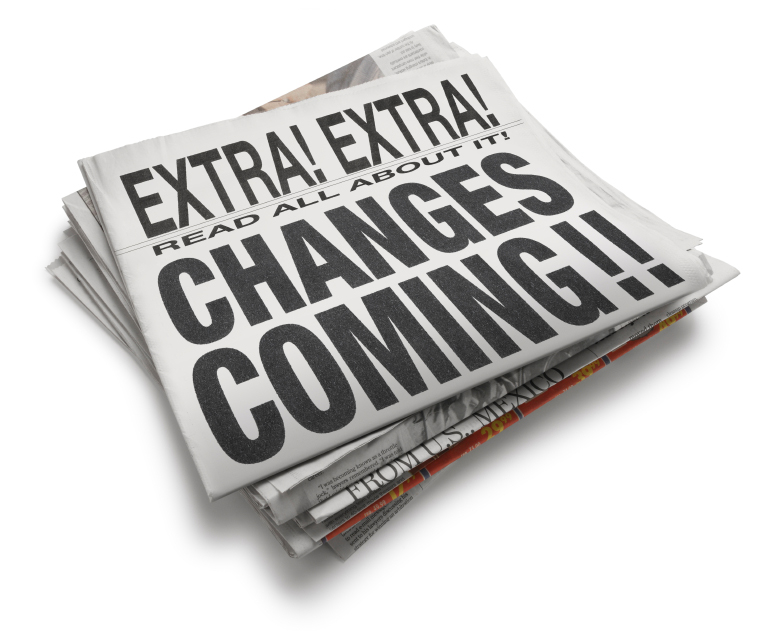 There was a time when admitting to reading You Magazine or People Magazine would be considered social suicide in some settings (business especially). Certainly one of the internet equivalents today must be Buzz Feed? It’s with a little trepidation that I admit that what you find below comes from a Buzz Feed post I quite literally stumbled upon.

They’re a list (what else from Buzz Feed) of 23 thoughts that made me realise how much has changed in my short adventure on this planet. These were my top 5….. 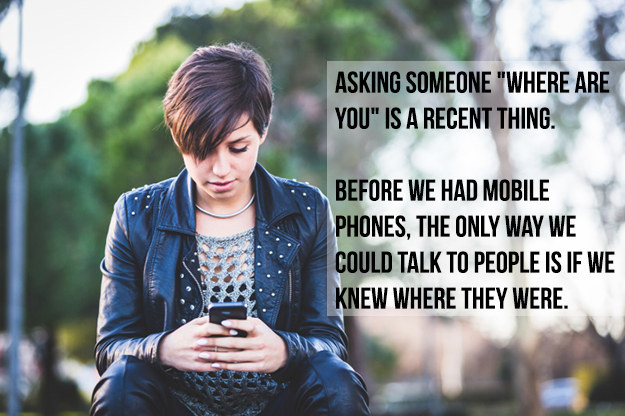 Asking someone where they are, when your phone is tethered to a wall was a stupid question. So you didn’t ask it. When you phoned a number, you phoned a location. A number wasn’t attached to a person. It was attached to a phone that had a space and place in the world. Today numbers = people, not phones. 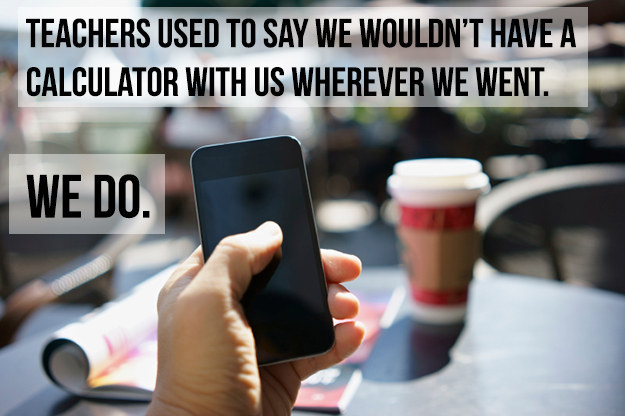 This was the reason why we had to learn our times tables (today called bonds) off by heart. It’s why we had to learn all those formulas. We were told over and over,  “you won’t have a calculator wherever you go”. For around 5 years the only reason I could think of as to why we learned all that maths theory was so that I could help my daughter with her maths theory homework. Today I can’t even do that because schools tell me I’ll mess up my child’s understanding of maths because they teach it completely differently today to when I learned it 🙂 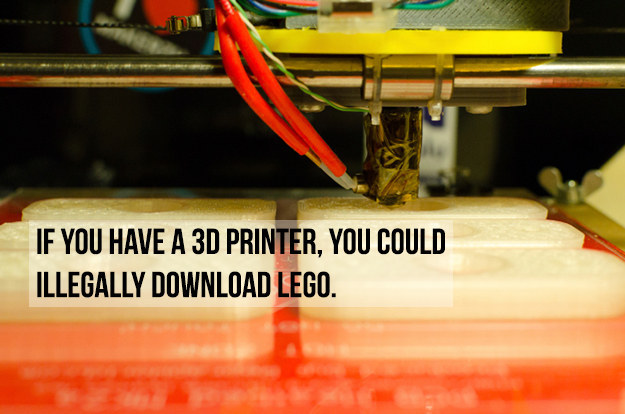 Absolutely true. But is it really illegal? I think this is one of the largest threats facing the world’s largest Toy Company…. Lego. 3D printing. In 5 years time we’ll all have one in our homes. When your child tells you they’d like to play with Lego in the morning, it’ll be with the click of a mouse, or mouse pad, or the pushing of a tiny area on a tablet screen that you’ll 3D print off a few hundred lego blocks overnight. The Blue Prints for your 3D Design are available for free from ThingiVerse right now. 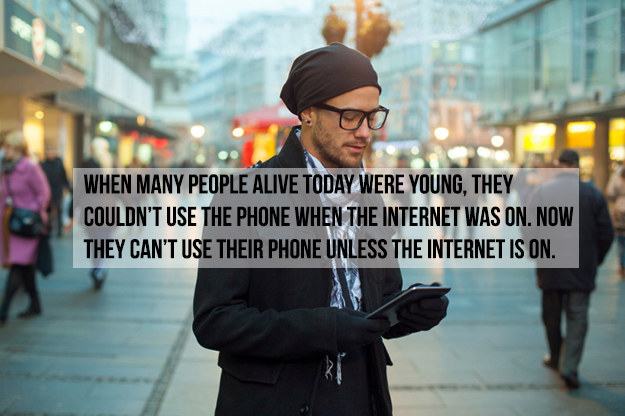 My first internet connection was via a dial-up modem. It was in the days when the internet had a sound, and a horrible sound at that. You had to connect your phone line to the modem (wifi router today) and then it would physically dial into your service provider so you could use the net. While you were online your phone didn’t work. So you either had a phone, or you had the internet, but you couldn’t have both 🙂 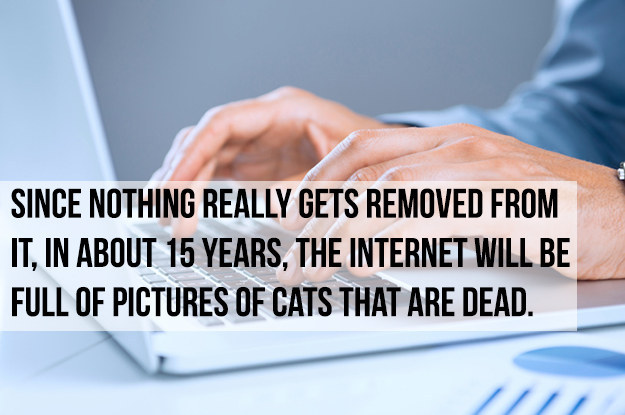 Possibly one of the saddest things about our apparent evolution as a species is that cats have consumed so much of our time online. Can there be anyone who’s ever been online who’s not watched some sort of ‘cute cat’ video?

As some meme has already stated, we’ve all become ancient Egyptians, writing on walls and worshiping cats 🙂

Those were my top 5. Take a look the Buzz Feed post (be careful who’s looking over your shoulder) to see the other 18