Everything Is Not Going To Continue To Be Awesome for Lego 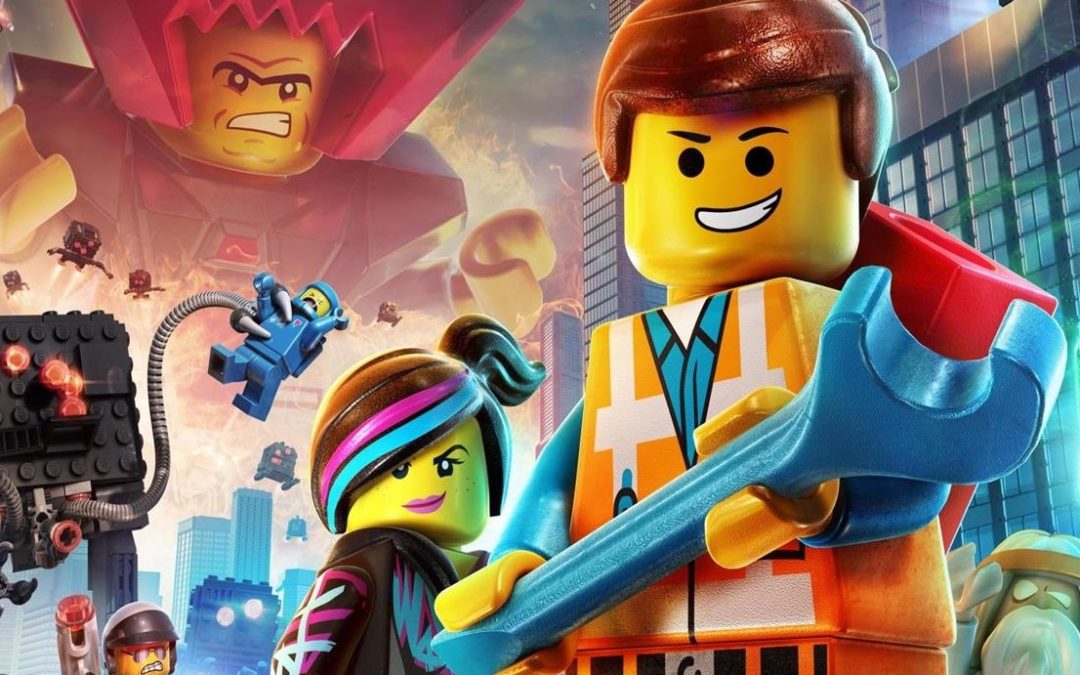 Let me start by saying that I don’t wish anything bad for Lego. I love Lego. I grew up with Lego. There is much I am grateful for because of Lego. My children have grown up with Lego. I loved the Lego Movie. I have an original DVD in my home.

I’m writing this because my prediction is that while Lego has made it to the top of the Toy Company Pile, unfortunately for them it’s going to be short lived, and I don’t think there’s anything Lego or anyone else can do about it.

Their demise will not be because they have done anything wrong. Lego is an exceptionally successful brand and toy company. They will not be toppled by another Toy Company. Lego’s demise will come from a completely different world. A world that is paying no attention to Lego at all. A world that doesn’t care if Lego lives or dies.

Here are some Lego is Awesome headlines from the last 12 months….

To show just how large they’ve become, take a look at an exert from the Forbes post….

Thanks to the hit Warner Bros. movie, Lego announced on Thursday that sales jumped 11% in the first six months of the year to just over $2 billion, making the Danish brick builder the world’s largest toy maker in the world for the first time. Lego surpassed Mattel, the owner of Barbie.

Lego’s results were boosted by merchandise tied to The Lego Movie, which made nearly $470 million at the global box office, but they represent a larger trend. Lego’s sales have tripled in the last six years and the company has branched out into new markets. While revenues from Europe and the Americas were up by double digits, sales in China increased the most, by more than 50% since a year ago. Lego just opened its first factory in Jiaxing and a new office in Shanghai.

On the surface it looks like Lego is unstoppable? And they probably would be, except for one small detail emerging from left field….

If you’ve been living under a rock for the last 5 years, you can go here, to Wikipedia, for a quick catch up. Wikipedia defines 3D Printing like so….

3D printing (or additive manufacturing) is any of various processes used to make a three-dimensional object.

And what three dimensional object do you think is one of the easiest to print of all the objects one can print? Yes, a block! And this is bad news for Lego, because their main product, the thing that brings in the largest chunk of their revenue, is a block. A block with little round knobs on it. And if you’re printing a block, then it’s not too difficult to print a block with little knobs on it.

I know this because I’ve spoken to people who own 3D Printers. One 3D printing enthusiast explained that it’s as easy as downloading a Lego CAD diagram off of the internet (there are websites that have these – and they’re free). You then convert it into a 3D printing file, feed it into the printer and 2 hours later and about 10 South African rands worth of printing material, and you’ve got yourself an exact replica of a Lego block.

I’m not certain what generation 3D printer he has, but in 5 years time, when you and I have 3D printers in our homes, because they will become as common as your current HP Inkjet, and your child says they’d like to play with Lego in the morning, what and who is going to stop you from printing off 200 Lego blocks in different shapes, sizes and colours? Not the Lego police, not the real police, and probably not your conscience.

3D printing will do to Lego, what the MP3 did to music companies!

And there it is. My prediction for the world’s BIGGEST Toy Company. I imagine this scenario isn’t new to them, and I’d love to know the conversations they have about their future in the context of 3D printing? But the world has changed, it will keep changing, and the many of the things we have come to accept as normal and predictable, will no longer be. They too will change. And that’s what makes being alive so Awesome 🙂