Not so Fine Anymore 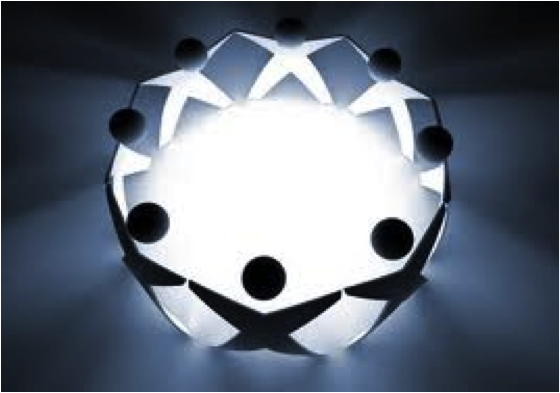 I have a four-year old son, named Sam. As a parent and a father it is wonderful to see how he is continually trying to dent the universe, to coin a Steve “Job-ism.

Recently, I returned home from a day at play. [At Calidascope, we are continually trying to refer to what we do as play and not work – the goal being to spend more days at play, and less at work, because that is how we add the most value to you and your business.] I was passionately greeted with a wide-eyed Sam, jumping into my welcoming arms, declaring to the universe that Dad was home.

As he sat perched in my arms, gazing contently into my eyes, I asked him, “Sam how are you my boy?” His response, Dad I am fine.” As beautiful as the moment was, I must be honest in confessing that my heart was filled with a deep sadness – a sadness birthed out of the realisation that at the tender age of four, the world [universe] was already imprinting on my son. Who told him that a good, or even appropriate answer to the question “how are you”, is “fine.”

I sat through dinner that night, being less that stellar company to my wife and family, contemplating this seemingly insignificant little encounter with my son. My conclusion was to start a social experience with both of my boys – Jake is 3, from that day on. Whenever I put my boys to bed now, I say good night by declaring to them, and the universe, that I think they are awesome and amazing.

Fast forward 6 months, after another day at play within Calidascope, I arrived home, and the same scene unfolded with Sam. As he sat, perched once again in my arms, exactly the same exchange took place. However, his reply to my question, “how are you”, was to boldly proclaim, that “Sam is awesome and amazing.”

As a father and a parent I ask you, which would you rather your child believe, that they are fine, or that they are awesome and amazing.

This little story represents my space within Calidascope. Exploring that ever changing unfolding human potential that exists within any organisation, and upon which our businesses are so dependent. As we continue to engage in the human capital discussion or debate, in the many forums all over the organisation development landscape, my sincere concern it that we know a lot, we speak the right language, we read the right books…we have even developed a new vocabulary, characterised by such noble and brave concepts, such as employee passion, people engagement, human capital…but my fear and sadness is that our practices all too often revert back to our tried and tested human resource models developed in a bygone era. In this space, we have quickly closed the gap between ignorance and knowledge, but increasingly we need to creatively disrupt [ to interrupt the normal continuance or unity, and deliver a new way of seeing and doing things ] and change the normal continuum in crossing the divide between what we know and what we do.