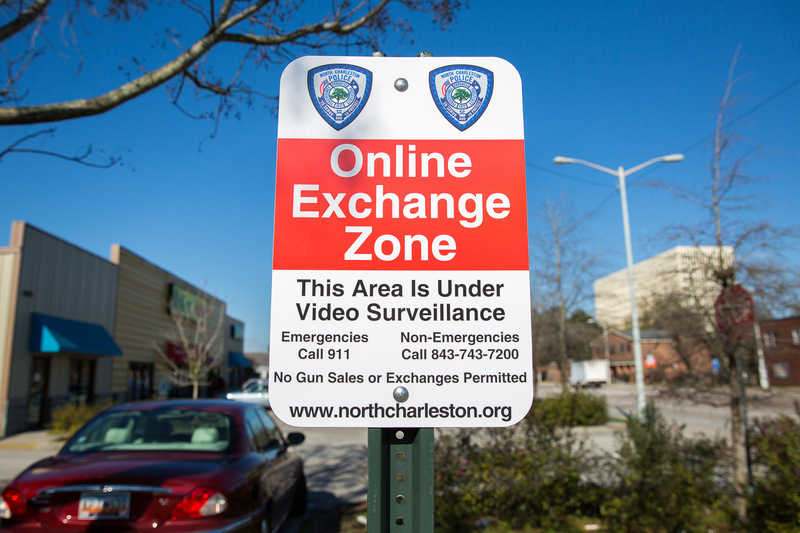 One of the promises of the Internet was to empower peer to peer commerce. To share the wealth around. Win some of it back from the big box stores and their invisible shareholders, and enrich and self-employ anyone who wanted to start a business.  The internet dream was going to make it sufficiently efficient for the guy down the road to advertise a service or product in a manner that he could run a business and earn a living. A little like eBay, Gum Tree, Etsy, and others, but without having to even use eBay, Gum Tree, Etsy and others.

Of course we know what’s happened so far. The internet got loud and vast and busy. And the little guy was crowded out sufficiently for him to give up any attempt at starting (or continuing) that business. Of course I’m simplifying the situation, and there’s more complexity, but for the purpose of this post, I’m ok with the simplification.

One of the large problems with peer to peer online shopping is trust. You’re not sure who you’re buying from, and you don’t know if they’re going to rip you off? (There are a bucket load of horror stories floating around online)  This is enough to put most people off even trying to attempt to buy something from the guy in the next suburb.

Which is why it’s so very clever that in parts of the US there are Online Exchange Zones popping up. Atlas Obscura carries the specifics of what’s going on, but in a nutshell:

In the North Carolina town of Apex, which set aside a parking spot outside its police station as a point of exchange, these safe spaces are generally established in highly visible spots that are monitored by cameras so that no funny business can go unrecorded. In the case of the Denton safe area, it is located across the street from a farmer’s market pavilion, and marked off by a sign post.

It’s an old school (analogue) solution for a modern day (digital) problem. So simple, so obvious, so brilliant.

It’s been sad for me that as I’ve shared this story locally, people’s first response has been, “We couldn’t put them outside our Police Stations”. Their second response has been that it’s a cool idea.

And so the dream of peer to peer commerce is still alive. It’s not anywhere close to where the dream would have it be, but where there’s a will there’s a way, and Online Exchange Safe Zones are a great step in the right direction. I look forward to the first one to be set up in South Africa.