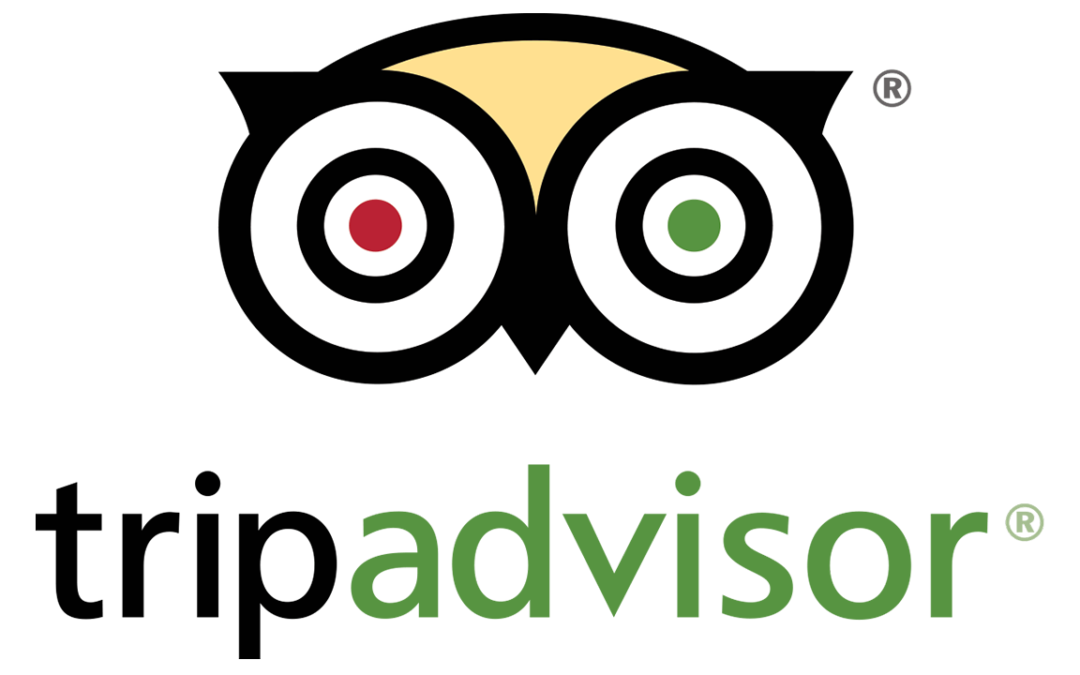 Lanser’s on Main is a Restaurant in Bryanston. By definition they’re a ‘startup’. Their food style is French / Italian Bistro. Their goal is to be Bryanston’s Favourite Bistro.

In a modern business environment, it’s no longer enough to simply be the best at what you do (or one of the best) to rise to the top. Competition is fierce and there are a large number of competitors, some of whom aren’t even in your industry. It isn’t just other restaurants that Lanser competes with. He’s also up against larger Shopping Centres who work relentlessly to attract people to ‘their’ restaurants. Home entertainment continues to improve its offering, with fibre and streaming making it easier than ever to simply ‘stay in’ and ‘order out’.

Don’t get me wrong, you have to have a great product if you want to be number one, and Lanser’s on Main certainly does. Tasty food, an always changing Specials Menu, a wonderful wine selection, a warm and intimate ambience, impeccable personal service, monthly Wine Pairing evenings, stunning views over Bryanston and Kyalami, all wrapped up in a quiet centre in the heart of Bryanston.

However, when their doors first opened, there was a large mountain to climb, and they knew it. They were a startup. Nobody knew who they were. While Lanser has impressive credentials as a Chef and Restraunteer, in South Africa and London, this was the fist time he was putting his name out there. Lanser’s on Main is located in a quiet centre in the heart of Bryanston (on Main Road, next to the DiData Campus, above Naturally Yours Weleda Pharmacy in the Culross Crossing Lifestyle Centre). Some of Bryanston’s Top Restaurants are right on his door step.

How does a startup attract the attention of patrons in that environment?

Lanser approached Calidascope to join the team. While we have experience in a diverse number of industry’s we’ve got a strong track record in Hospitality. Lanser and I have been good friends for many years and after some tough negotiations, a deal was struck. I remember Lanser approaching us with a promise that while he couldn’t pay us for a while, he’d do his best to make it up in great food and a drink or two. We were up for the challenge of helping Lanser’s on Main become Bryanston’s Favourite Bistro. The game was on.

Many markers and milestones were set, and one of the key measurables used was TripAdvisor. In hospitality TripAdvisor is a great way to measure how you’re doing? In what other industries or businesses do you have customers giving you feedback after every engagement? It’s not the only measure, but TripAdvisor is well understood, respected and trusted by the market.

In April 2018, Lanser’s on Main joined the back of the queue on TripAdvisor. They were Restaurant 55 out of 55 in Bryanston.

While Lanser took care of running the Restaurant, the hard work outside of the Kitchen began. It wasn’t all about digital. Website, Facebook, Instagram, Google My Business, Ads, etc are a given in today’s business environment. You pick the platforms that best suite your business, you ensure the basics are covered, and then you put the machine to work. There were also traditional mechanisms like handing out flyers at robots. The team spent many late afternoons and evenings standing on Sloane and Main Road, putting on a show to get people to open their window a smidgen and take a flyer. That’s the work of a startup. Sometimes you have to put yourself out there in ways you thought you might never have to, in order to do what needs to get done.

The items listed above aren’t proprietary. Any business can do what the larger team at Lanser’s on Main were doing.

How do I explain the move from position 52 to 2 in less than 18 months?

My colleague, Catri Dixon, has some thoughts on this,

“It’s never about the individual elements. If we use a cooking analogy, everyone starts with the same ingredients, but not everyone creates a meal to get excited about. It’s the combination of the elements. It’s a little less of that one and a little more of another. It’s appreciating that everything is connected to everything else, and then getting the best out of the combination. We’ve been working within the hospitality industry for 10 years. Over that time we’ve developed our own secret sauce. We’ve worked with a Hotel that got into the TripAdvisor Top 25 in South Africa, and we’ve worked with others that haven’t. While we sit with all of our clients up front and speak of the ‘secret sauce’ not all of them adopt it. At Calidascope we believe in it. Lanser believed in it, and he allowed us to really implement it. It’s been an intimate partnership between his business and ours.”

SimonSays Communications is the latest member of the team. Their addition to the recipe has been to work with their network to invite journalists, bloggers and influencers to visit Lanser’s on Main. PR is an often misunderstood element. It’s critical because it adds a layer of authenticity to the messages. The people invited aren’t paid in any way. They’re always given the freedom to write whatever they want. We don’t get to see what they write before it’s published, and we certainly don’t have any influence over it. When someone from the SimonSays network walks into Lanser’s on Main, it’s live and it’s real. It’s all in the team’s hands.

I asked Lanser for some of his thoughts for this post.

“I’m a Chef. I’ve opened restaurants before. I’m not a marketer. I knew when I started that I needed a strong partner who understood marketing and communication. We had a lot to do. I was lucky that Calidascope bought into the dream of Lanser’s on Main. During these past 12 months I’ve also appreciated, more than ever, that marketing and the rest of the business aren’t two different parts. They’re inter-connected, and the more intimate that connection the better the synergy between them. I’ve learned a lot about marketing this year, and I hope they’ve learned a lot about running a restaurant.”

That’s our answer to anyone who asks. Success doesn’t come easy. You start with a great product or service, you gather together the best possible team, and then you put in the hard work, focus, discipline, add a little secret sauce, and if you get it all right, it pays off. Eventually.