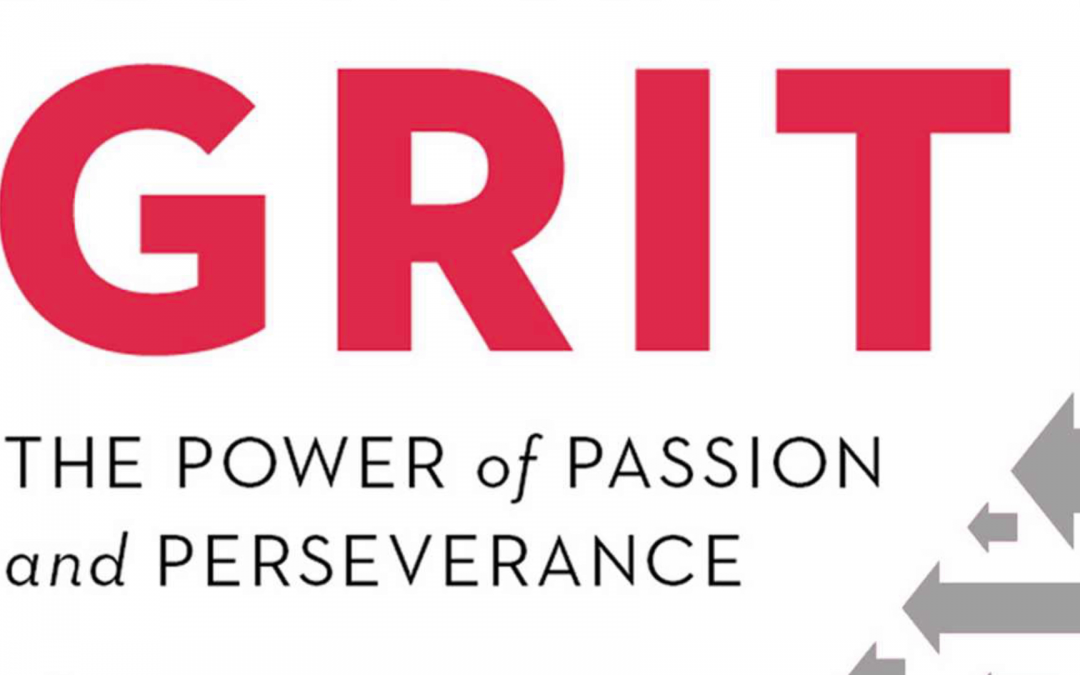 You may have picked up a touch of cynicism in my title? Not because I think the concept of Grit deserves it, only because I often smile when the people performance consulting world finds a new current next big thing. We’ve had excellence, diversity, innovation, talent, etc, etc. Grit, I’m sure, falls into the granular breakdown of talent.

What this all means is that everyone (huge exaggeration) is currently talking about, reading about, studying about and furiously identifying grit, because it’s today’s current new next big thing.

Grit achieved it’s current notoriety through the research of Angela Lee Duckworth, a former teacher who found it odd that the expected models of success in the classroom didn’t behave the way she expected. The kids with the high IQ’s sometimes didn’t excel academically and the kids with lower IQ’s sometimes did. She left teaching to study psychology, and her research centered around trying to understand why accepted wisdom wasn’t working like it should?

If you’ve missed the Grit bus do not fear. you’ve not been left behind. I’ve done a little listening and reading, and here are some ways to articulate the concept:

Grit is passion and perseverance for very long term goals. It’s stamina. Grit is sticking with your future, day in and day out. Not for a day, not for a month, but for years. Working really hard to make that future a reality.

Grit isn’t social skill, or talent, or luck, or physical health, or intelligence.

If you’ve got a few minutes here’s Angela Lee Duckworth speaking at TED about Grit. It is worth your time

Before you go…. there are a few things you should be aware of, and spend some time looking into, especially if you’re interested in the concept of Grit. There are some critiques of Grit that I think are worthy of consideration in your research…..

Personally I think the hype gets in the way of some useful thoughts about focus, commitment and determination (Grit). However, my prediction is that the hype will win over common sense and once again, somewhere down the road, when Grit has influenced ‘accepted wisdom’ someone will discover that it doesn’t behave as it should, and we’ll be off on another trail chasing after today’s current new next big thing in people performance.