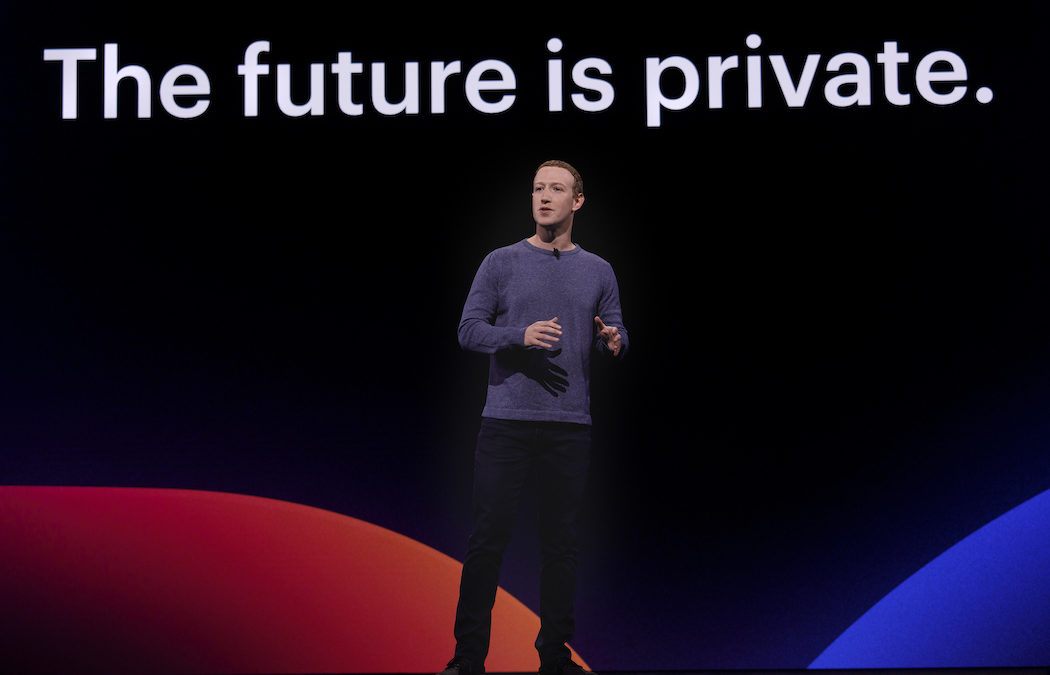 If you have a business, then in some way shape or form you make use of at least one Facebook Product (Facebook, Whatsapp, Instagram, Messenger, etc)

Last night (SA time) was the mostly annual Facebook F8. It’s intended for developers and entrepreneurs who build products and services around Facebook’s many products. It’s not, however, only for developers and entrepreneurs who build things off of one or many of their platforms. In my opinion, it’s also for every Business owner as well. For you, because it gives you a tiny glimpse of the near future.

Facebook alone has around 2.4 billion monthly active users. Drop another 2.5 billion for Messenger and Whatsapp, and you have a large chunk of the world being influenced by every move Facebook makes. Last night Mark Zuckerberg made lots of announcements about the direction Facebook is headed, and the changes that can be expected.

The Future has already Happened

One of my favourite quotes is from William Gibson:

When something as large as Facebook takes a view of what people want and will want, and then begins to design for it, the spill over effect to the rest of us is enormous. Any business owner should consider what impact these changes may have on their customers, as well as how your business can take advantage of the new additions and direction?

F8 is a pronouncement of the future. All we’re waiting for now is the distribution.

I’d recommend you watch the 40 minute address by Zuckerberg, for full impact and context (see video below). Or you can take the fast way and read a summary, like this one from BuzzFeed – Here Are All The New Facebook, Instagram, And WhatsApp Features Announced At F8.

These are BuzzFeed’s highlights.